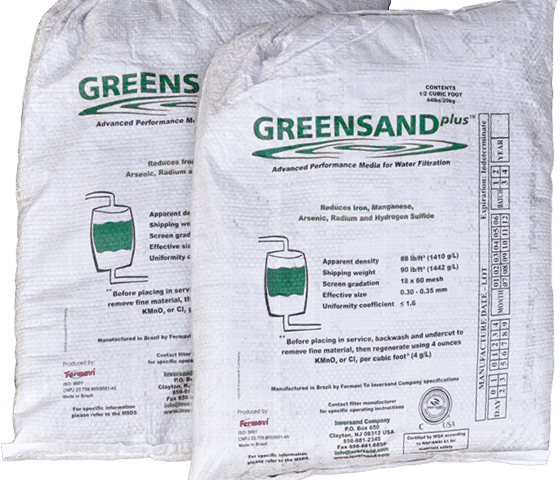 What Are Greensand Filters?

How do Greensand Filters Work To Remove Iron?

What Is Greensand Plus?

Greensand Plus is a traded marked black filter media. Greensand Plus is used to remove and filter manganese, soluble iron, hydrogen sulfide, arsenic, and radium from water supplies. The GreensandPlus media is coated with manganese dioxide, this coating provides the catalyst in the oxidation reaction of iron and manganese.

Want To Learn If Greensand Is Right For You?  Need Industrial Iron Filtration?